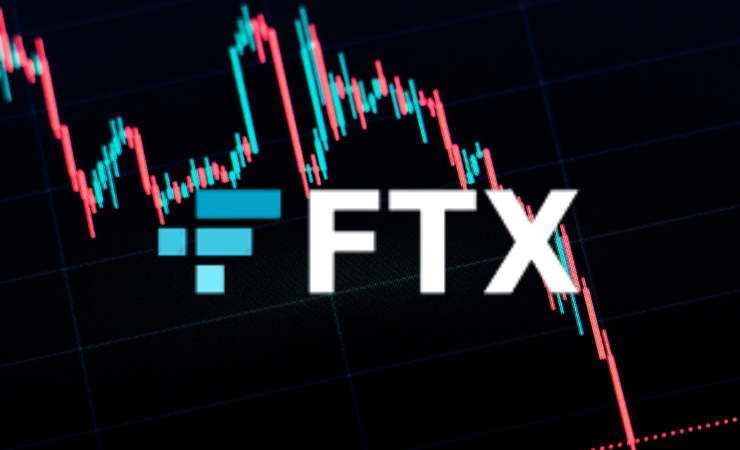 According to a person with knowledge of the investigations, the collapse of FTX prompted inquiries from the U.S. Justice Department, the Securities and Exchange Commission (SEC), and the Commodity Futures Trading Commission (CFTC).

After irrational traders withdrew $6 billion from the platform in only 72 hours and rival exchange Binance abandoned a rescue arrangement, FTX filed for bankruptcy protection on Friday in one of the most publicized crypto meltdowns.

A company that was once the darling of the cryptocurrency market had a dramatic fall in popularity. In January, FTX collected $400 million from investors, valuing the business at $32 billion. It drew funding from celebrities and athletes as well as institutional investors like the Ontario Teachers’ Pension Plan and Singapore’s Temasek.

However, the court document filed by the bankrupt FTX claims that the company had recruited five new independent non-executive directors for each major firm, including Alameda Research, and communicated with financial regulators.

The appointed five independent directors were chosen to enforce appropriate standards of corporate governance during their bankruptcy, attorneys for the company said in the filing, as Former U.S. District Court Judge Joseph Farnan and Matthew Doheny oversaw FTX Trading operations.

According to the petition, Rishi Jain, Matthew Rosenberg, and Mitchell Sonkin have all been named as directors of their respective companies: Clifton Bay Investments, West Realm Shires, and Alameda Research.

FTX also reported that during the previous 72 hours, it has spoken with several federal, state, and international regulatory bodies, including the SEC, CFTC, and the U.S. Attorney’s Office.

Moreover, since the crypto platform sought US court protection from creditors last week, the multibillion-dollar FTX bankruptcy case has halted at the beginning, echoing the uncertainty and chaos that existed there previously. 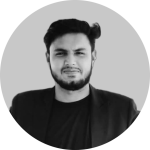 Kashif is a passionate writer who can't stop writing about his interests in Finance, Cryptocurrency, and Cybersecurity. Besides that, he's just like everybody else who wants to be happy with their life.